Use the Suitcase to create a wish list of Experiences and reserve them for your event.

Include this travel package in your charity auction with no upfront cost.

1. Free to reserve for your fundraising event.

3. Keep all proceeds above the Nonprofit Cost. 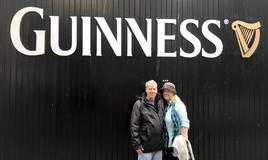 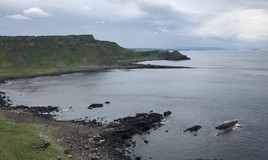 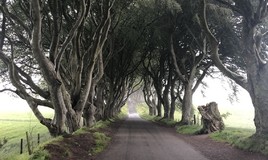 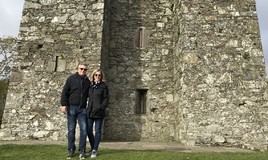 We match pricing for any qualifying Experience listed by a competitor.
View FAQs

HBO's Game of Thrones began as a scrappy upstart launched by two TV novices in 2011 and finished its run in 2019 as the most popular show in the world. The show aired in more than 170 countries and holds the record for most Emmys ever won by a prime-time series. Much of the show was filmed in Northern Ireland, including The Kingsroad, Winterfell, The Wall and Dragonstone.

For those who have not yet binge-watched this show, A Game of Thrones is the first novel in A Song of Ice and Fire, a series of fantasy novels by George R.R. Martin.This 7-day tour will take you into the very heart of the Seven Kingdoms landscape. Stand on the spot where Lannisters schemed, stroll in the footsteps of the Starks, and gaze on grasslands crossed by the Dothraki horde.

Itinerary:
Day 1 - Arrival Day - Dublin
Dublin, the largest city in Ireland, is a 30 minute ride by taxi or bus from the airport. Today you will visit Ireland’s biggest tourist attraction - the Guinness Storehouse. With your VIP passes, skip the line and learn about the history of one of the world’s most famous breweries. Enjoy a complimentary pint of Guinness and an astonishing view of the city at Gravity, the “bar in the sky” on the top floor.  Other attractions you can explore in the city are Jameson Distillery, Trinity College, Dublin Castle, Kilmainham Goal, and St. Patrick Cathedral. Stay overnight at the Cassidys Hotel (3-star).

Day 2 -  Dublin to Ballygally Castle
Pick up your rental car (included) and make your way to Ballygally Castle Hotel. Perched on the tip of the famous Causeway Coastal Route, Ballygally Castle Hotel dates back to 1625 and is the only 17th Century building still used as a residence in Northern Ireland today. It is the perfect base for exploring the stunning Antrim Coast and the Game of Thrones locations. During filming, cast and crew were frequently found relaxing at the Castle.

Day 3 – Antrim Coastal Route
Head out to explore the stunning Antrim Coast, known as one of the World’s Great Road Journeys. The stunning scenery within the Causeway Coast and Glens was used to represent everything from Winterfell to the Kingsroad, The Iron Islands to the Stormlands. Northern Ireland’s greatest natural attraction is the Giant’s Causeway; while not featured in Game of Thrones, it simply cannot be missed. This UNESCO World Heritage Site is a five-mile long stretch of coastline which is famous for its bizarre basalt columns. On a jagged outcrop high above the waves sits the ruins of Dunluce Castle or House of Greyjoy, as Game of Thrones fans knew it. A tour of the castle is included.  Further down the road is Downhill Strand, famous for its seven mile stretch of golden sand. This is where Lady Melisandre burned the seven gods of Westeros in sacrifice to R’hllor. Your final stop of the day is the Dark Hedges. This haunting avenue of serpentine beech trees was used to depict the Kingsroad. This is where Arya disguised herself as a boy to avoid capture. Return to Ballygally Castle Hotel for another night.

Day 4 – Belfast City
In recent years, Belfast has reinvented itself as one of the top-rated tourist destinations in the world; Lonely Planet has named Belfast and the Causeway Coast in Northern Ireland as the best place to visit in 2018.

Start your day with a drive through the green Shillanavogy Valley where the ferocious Dothraki hoard set up camp. This verdant valley was transformed into the swaying grasslands of Vaes Dothrak. Continue past the Magheramore Quarry, the iconic backdrop to Castle Black and Hardhome. In reality, Magheramore is a small hamlet of about 75 people that’s home to an old stone quarry. The cement plant closed in 1980, and the quarry was used primaily as a set for Game of Thrones. Arrive at the Europa Hotel, one of the world’s most famous hotels, located in the heart of Belfast. Beautifully restored, the Europa hotel is a five-minute walk to the shopping district, museums, theaters and the restaurants and bars in the golden mile. The Grand Opera House, Titanic Belfast, the Waterfront Hall and Odyssey Arena are also close by. Overnight at Europa Hotel.

Day 5 – Tollymore Park, Inch Abbey & Belfast City
Your first stop today is Tollymore Forest Park which made its mark in Game of Thrones as the Haunted Forest. This park is framed by the Mourne Mountains, featured in many background scenes. Continue to the 12th century Inch Abbey, where Catelyn Stark heard of Ned’s death, where Jaime was captured and where Robb was crowned King. The surrounding countryside will look familiar, as this is where Arya and the Hound’s uneasy relationship kept us spellbound as they navigated the rugged landscape to reach the Red Fork. In the afternoon, return to Belfast City. One of the city’s most interesting attractions is the Titanic Exhibition Center, the historic shipyard where the RMS Titanic, the world’s most famous ship, was built. Paint Hall Studios, one of Europe’s largest film studios (and where Game of Thrones was produced) sits on an eight-acre site in the Titanic Quarter of Belfast. Overnight at Europa Hotel.

Day 6 – Belfast to Dublin
Continue exploring Belfast at your leisure before driving to Dublin (approximately 2 hours).  En route, you can stop at Monasterboice, site of the best known collection of High Crosses and Mellifont Abbey. Discover a lost world of Irish Christianity and explore the tranquil historic remains. Continue to Dublin City for your final night in Ireland.  Enjoy a 3-course dinner (excluding beverages) and an overnight stay in the beautiful Clontarf Castle Hotel (4-star).

Originally built in 1172 as part of an inner circle of defense sites protecting Dublin during battles, the Castle was opened in 1998 as a 4-star hotel and has undergone a 10 million Euro upgrade and renovation. Located just 10 minutes from the heart of Dublin's city center and 5 miles from Dublin Airport, the Clontarf Castle Hotel is an oasis, tucked away in a tranquil setting, surrounded by fabulous golf courses and the sounds of lapping waters from the Irish Sea.

Day 7
Enjoy a full Irish breakfast at Clontarf Castle. Check out of the hotel and drive to nearby Dublin Airport where you will return the rental car and say farewell to Ireland.

Note:  The listed properties are subject to availability, in a standard category room.  Comparable alternatives may be booked.

Winspire Booking & Concierge Service
Winspire provides a team of seasoned travel professionals who will help you redeem your experience. All travel related details and reservations are handled for every part of your Winspire experience. Operating as a full-service travel agency, Winspire can assist with extra hotel nights, airfare, and additional guests. This service also provides you with an established network of onsite contacts who can help you book additional experiences, activities and tours.

Must be booked a minimum of 60 days in advance. Reservations are subject to availability. Certificates cannot be replaced if lost, stolen or destroyed. All purchases are non-refundable. Packages cannot be resold. Ground transportation is not included unless where specified.

Why not check out some similar experiences 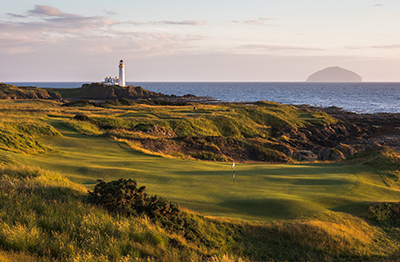 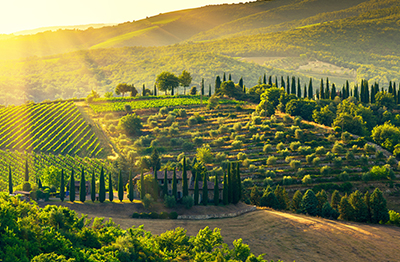 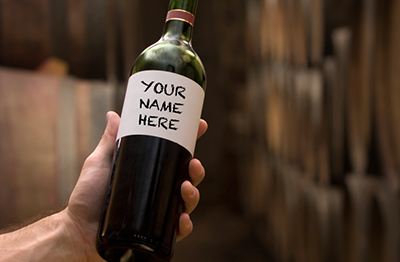 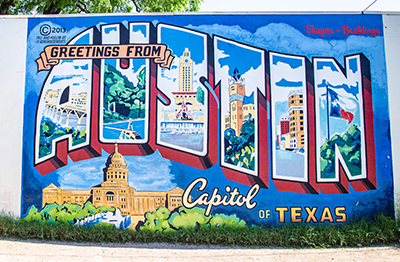 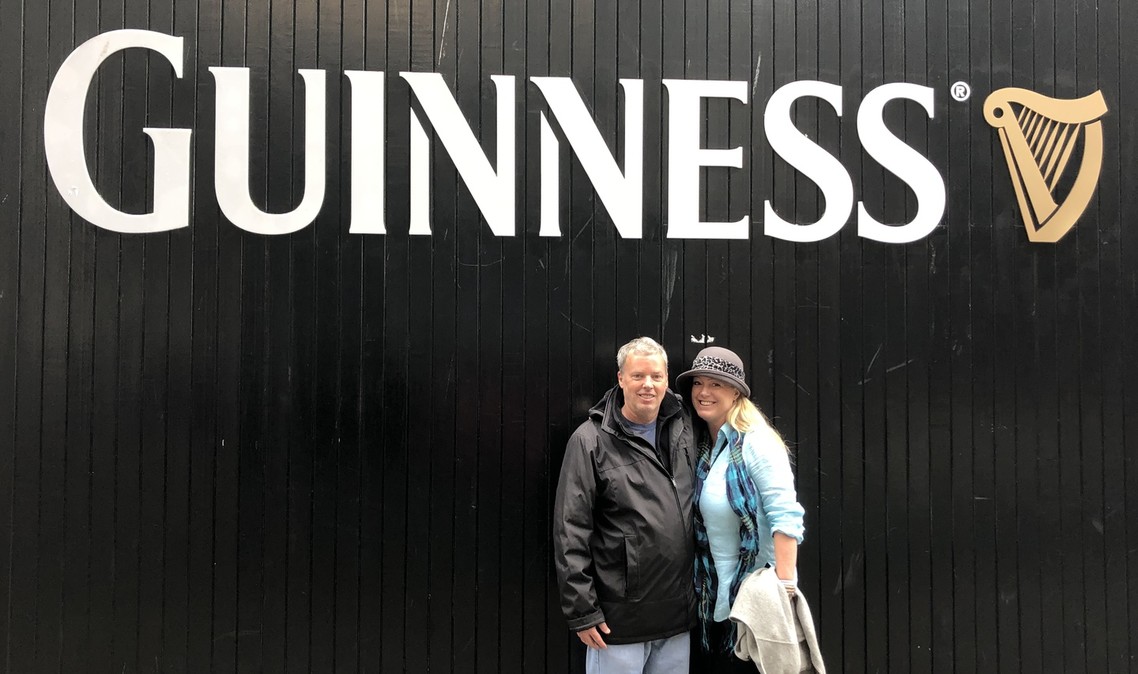 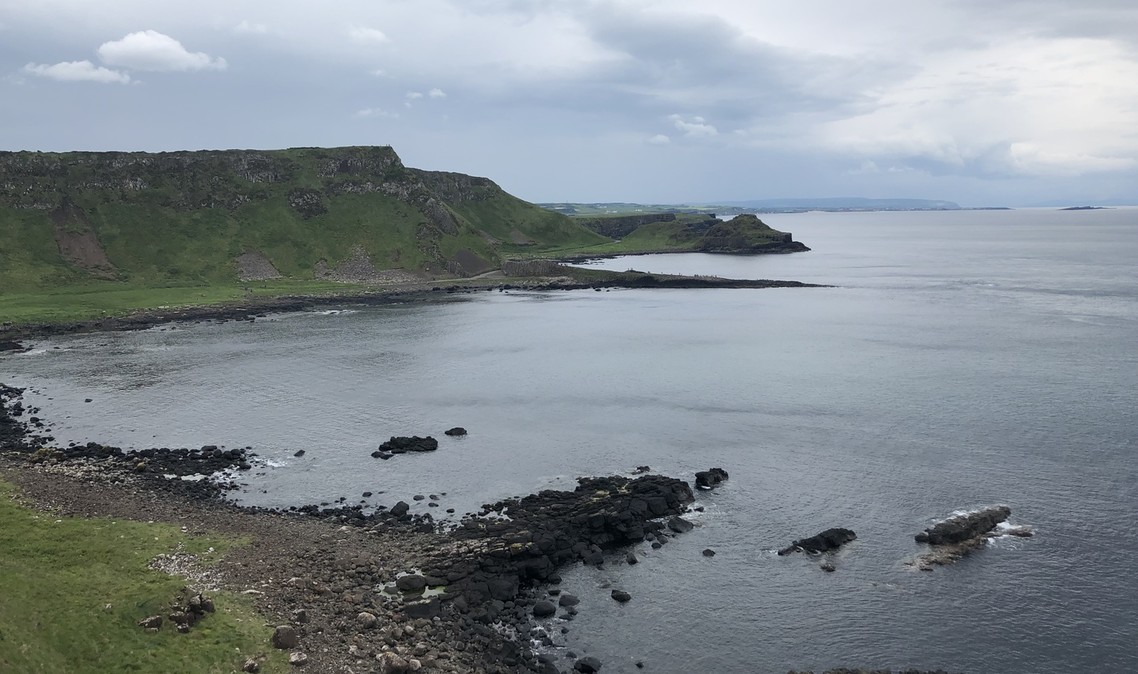 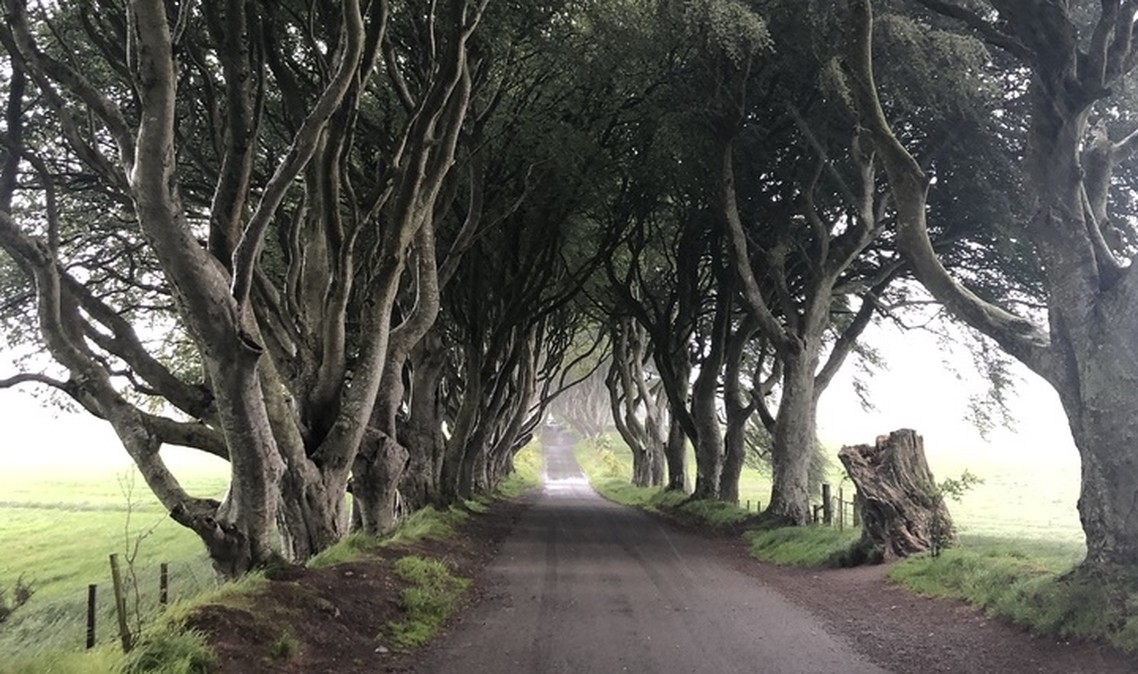 You can now view your wishlist by clicking in the upper right hand corner at any time.